At DBS, we know our job is only starting when you decide to use PST. We don’t just want you to buy PST – we want you to use it like a pro so you’ve got less time spent on paperwork and more time serving papers. So we invest in staff and resources to help you.

Want to see how something is done whenever convenient for you? Check out these video tutorials. Some topics include "How to Add a New Job" and "Using PayLegal with PST."

We can travel to your office and provide hands-on training for your staff, or set up a Zoom training session for remote training. Contact us to discuss pricing and your exact training needs.

Are you on our latest version? Check here and download if you aren’t.

Find helpful articles from experienced process servers and the latest news about DBS.

We provide phone and email technical support from 8AM – 7PM Eastern Time. Call and let one of our Customer Success team walk you through a PST feature or answer your PST questions! 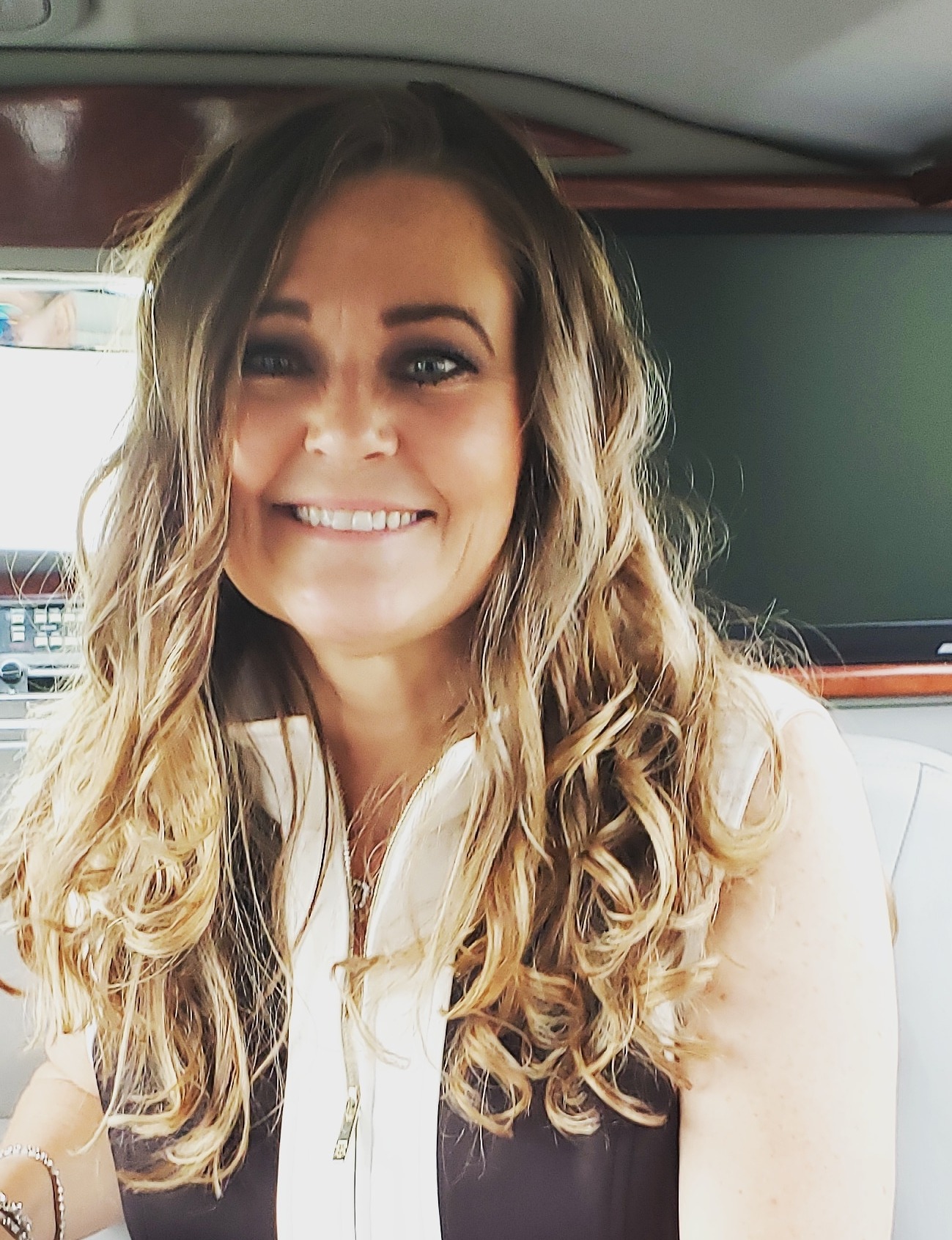 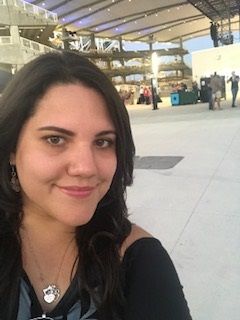 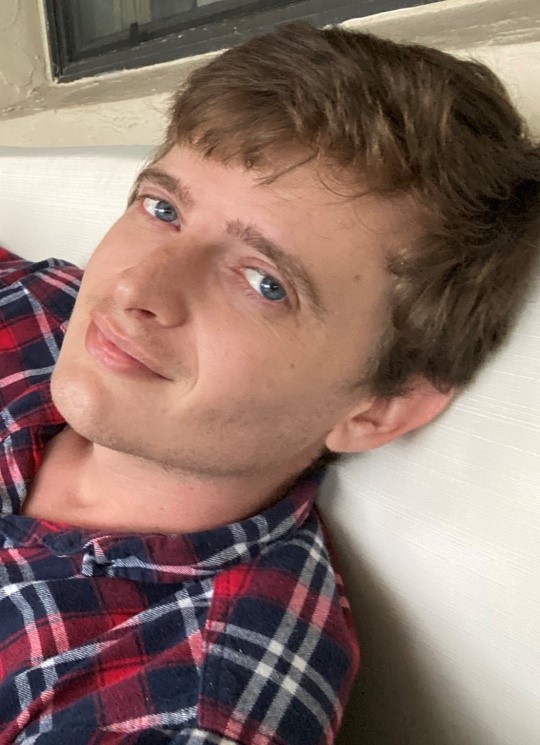 Jeanne Hurst was born in New Jersey, and lived in New York starting in the second grade. In 1989, right out of high school, Jeanne joined the United States Navy during the Gulf War, and traveled most of southern Europe during her tour on two Navy vessels. Her third and last tour of duty placed her at the Recruit Training Command (RTC) and then over to the Naval Training Center (NTC) in Orlando Florida in 1993. In 1997, she decided to start a new journey, and was honorably discharged for the USN. She has remained in Florida ever since.

Jeanne has been with DBS since January 2000 and has done it all - arrangements for conventions, marketing, technical support, testing software, training customers, and consulting with customers on how PST applications fith within their office procedures and workflow. In 2023 Jeanne was promoted to the Lead of our Customer Success Team, managing this critical function within DreamBuilt and ensuring our customer service experience continues to be the best in the industry.

Jeanne loves to be physically active, enjoys the sunny Florida beaches, and practices yoga for staying grounded and compassionate. She has two children, Spencer and Brooke, who also keep her very active with all of their activities. She earned her Paralegal degree (Honors) in 1999 and is currently working on her Business Management degree to further her skill set and experience.

Desy Garcia was born in Caracas, Venezuela where she grew up until the age of 12. She moved to United States with her mother and brother in 2001 and has lived in Orlando ever since. Desy became an official United States citizen in 2019 – congratulations for all your hard work, Desy!

Desy worked 9+ years as the Client Manager for a process serving company in Orlando, where she learned PST and became a power-user of our software. In 2017, Desy joined DBS as a member of our Customer Success Team, handling customer calls and emails. In 2023 Desy has transitioned to a unique role where she continues to help customers but focuses on new features and defining requirements with our development team. Desy also travels to state association conferences – please be sure to say hello to her in Florida and Texas!

Desy is not just a huge music fan, she is a professional concert junkie. She loves to travel every chance she gets and she is a proud parent of a Shih Tzu named Simba and a cat named Lili.

Gabriel Hanson was born in Concord, Massachusetts but his family moved down to Winter Park, Florida. Gabe is such a whiz-kid that in high school he not only held down a job, but also dual-enrolled in college at the same time as high school! Once he graduated, he decided to find a new job that would let him flex his technical skills and provide a new challenge.

Gabe joined the DreamBuilt PST team in 2020 as a member of our Technical Support Team. In his spare time, you will catch him playing tennis, riding his motorcycle, or in the gym. Look for Gabe at conferences, such as TxAPPS and NAPPS!

Sam Velez was born in Winter Park, Florida and now lives in Orlando. Sam pursued paralegal studies at Valencia College and received an Associate's degree in General Studies and in Paralegal Studies. She is currently continuing her studies at the University of Central Florida and will be graduating in Fall 2023.

When she isn’t studying or helping PST customers, Sam enjoys watching anime, reading, gaming and taking care of her pets.

Rob was born and raised in central Florida and spent some years doing residential electrical work, before deciding to change to a more technical career. He is currently in his third year of studying computer science, and is meshing his technical goals with our needs and helping customers use PST, while looking towards a more technical role here in the future.

Questions about products or services? Let us know!